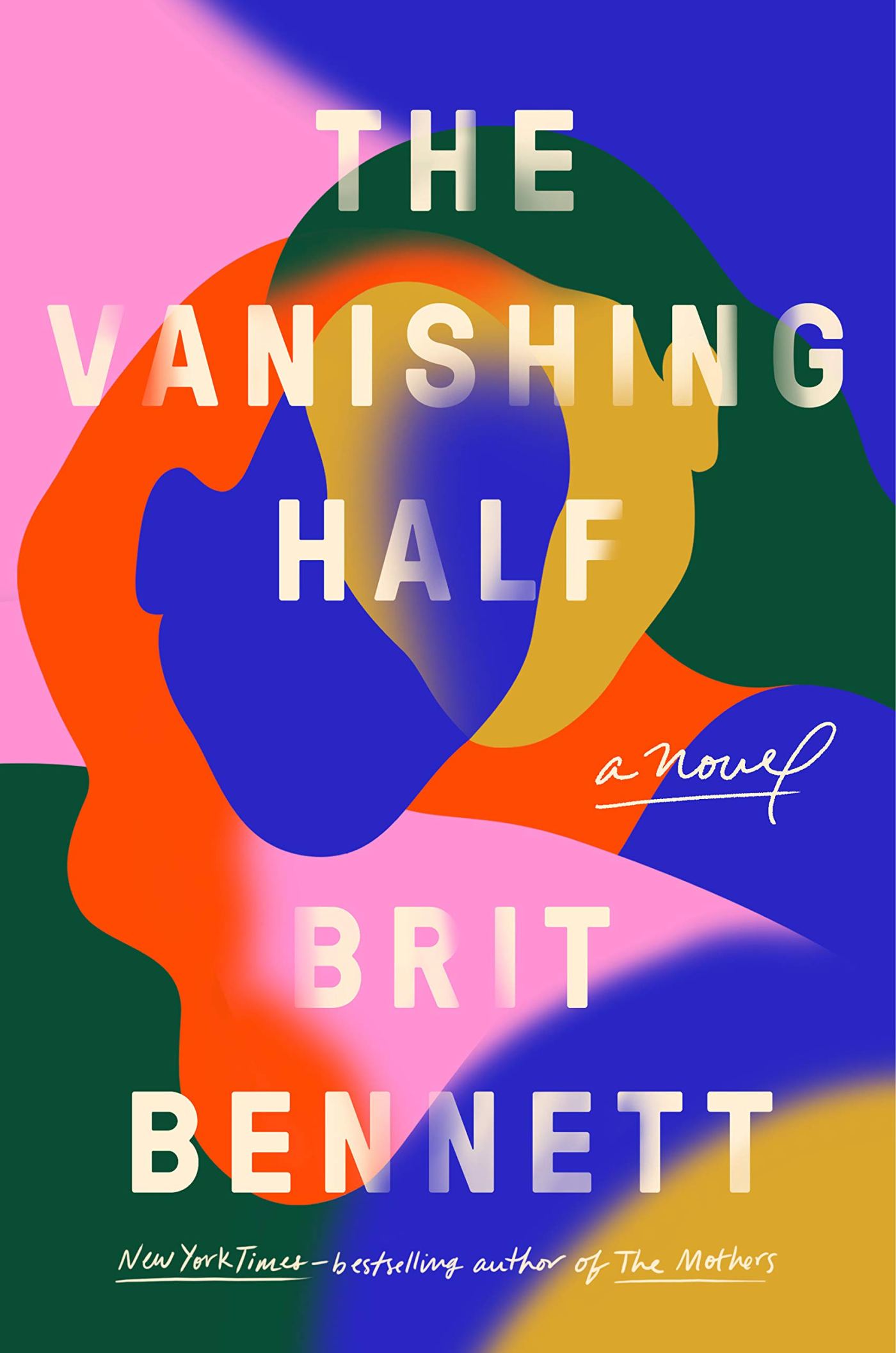 One of my most anticipated books for Spring 2020 was The Vanishing Half by Brit Bennett. I was thrilled when it was a Book of the Month pick in June, and with the attention on #BlackLivesMatter and the need for antiracism gaining traction recently, now felt like the ideal time to read it.

The Vanishing Half starts in Louisiana in the 1950s. In a tiny town of light-skinned Black residents, the Vignes twins have few options. At the age of 16, they run away from home, ending up in New Orleans, where they try to make lives for themselves. But the once inseparable twins go their separate ways, alone in the world for the first time.

Stella Vignes abandons her sister, choosing to live the rest of her life as a white woman. No one in her new life knows her secret or the truth of her identity – not her rich, white husband, not her daughter, not her closest friend. Her old life completely severed, Stella leaves her mother and sister wondering at her disappearance for decades.

Desiree Vignes, alone in New Orleans, ends up marrying a much darker man in Washington, DC. But when their marriage falls apart, she and her daughter return to her original home of Mallard.

Decades later, the twins’ daughters grow up with questions… and, eventually, some answers.

The Vanishing Half is a slow burn of a novel, enveloping you into its comforting lull. Much of how Mallard is described resonated with me. I didn’t grow up in the south, but the small town essence felt true to my childhood home. In small towns, everyone knows everyone, and everyone knows what their neighbors are up to. This is exactly how Mallard operates: It’s a town that’s overly familiar, but it can also be suffocating.

I understood the Vignes twins’ desire to escape. I did the same – in much less dramatic fashion – and recognize their aims for something more. Desiree’s return home truly feels like a failure in some sense, yet Stella’s thorough disappearance feels disingenuous to her roots, like a lie. It’s a fine balance between the two, and both rang true for me.

The depiction of sisterhood bonds also felt spot-on. Though not twins, my sister and I have always been close, and it’s true that you can think you know your sibling better than you actually do. As we grow older, we start to become our own separate individuals. But what do you do when they become someone you don’t recognize? When maybe they never were who thought? When Stella turns her back on Desiree, it feels like the ultimate betrayal and the ultimate loss.

As we watch Desiree and Stella grow up and into lives neither of them ever expected, you can’t help but feel their regrets and fears. It’s often heart-breaking, yet also frustrating – especially when it comes to Stella. You wish you could present them with better options, but alas, you’re just a powerless bystander.

Following their two daughters also takes The Vanishing Half in new directions, giving it more energy and hope. Desiree’s daughter, Jude, is ambitious, intelligent, and hard-working. She’s a strong and likable character, and her parts bring about the most change. Her inquisitiveness and tenacity – and a bit of good luck – connect people, though not as directly as you might hope. Stella’s daughter, Kennedy, is more of a wild child. While she can be harder to love at times, she also ultimately pushes the story into needed territory.

Many readers have said that Brit Bennett’s writing is more about the aftermath of a story than the story itself. While I can’t speak for her first novel, The Mothers, it does kind of sum up The Vanishing Half. The real action of the novel – the twins’ running away from home and starting new lives – is only told in brief flashbacks. Most of this novel follows those actions’ effects. As the decades pass, you keep waiting for a confrontation of some kind, a big event, and while those do happen later on, they’re quieter and on a smaller scale.

Despite being written in the third person, this is a very internal novel. It’s largely character-driven, and we fall into the four women’s deepest thoughts and feelings as the years pass. You end up feeling closely connected with each of them, making it an emotional and impactful read.

The author’s writing is also very fluid. It jumps through time, focus fading softly like memories or premonitions, only for the present to jump back into frame again. Instead of a linear story, from the 1940s into the 2000s, the bigger picture comes together in bits and pieces. It’s not hard to follow, but it does make for an experiential, almost stream-of-consciousness read.

The Vanishing Half is a powerful and important novel. I love how it dives into harder questions about race and racism, including internalized racism. The concept of passing as white reminded me of a novel I read in college, Caucasia by Danzy Senna, but here it moves in unique directions. The Vanishing Half discusses class and the different opportunities and challenges money (or the lack thereof) can bring. It also shows how much life changes from one generation to the next, and how a few years could have had such drastic impacts on the characters’ lives. This book highlights diversity, not just racially, but also in including a transgender character. A lot mixes in here, making for a rich and nuanced read.

The Vanishing Half is a stunning and moving novel, and it’s one I’ll encourage everyone to read. And read it soon, because the novel is being adapted into an HBO limited series! Even better, Brit Bennett will executive produce.

This was my first novel by Brit Bennett, but it won’t be my last. I’ll check out The Mothers next, before she publishes her third book. 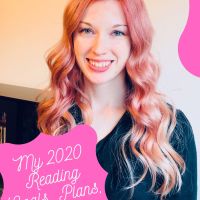