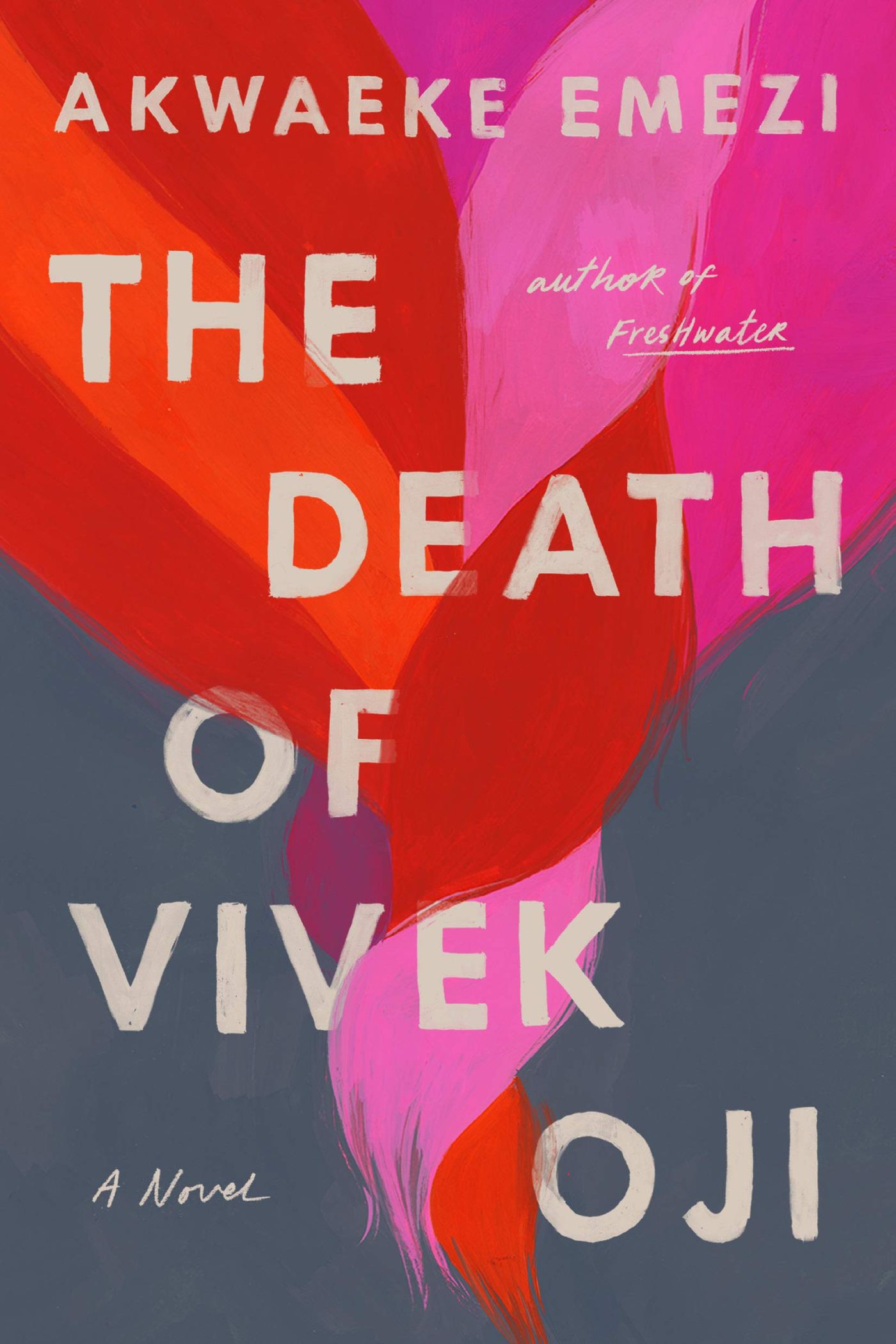 Some books hit you differently. That’s absolutely true of Akwaeke Emezi‘s latest novel, The Death of Vivek Oji. Their third novel overall – and second for adults – it examines a complex character before and after their death, before and after loved ones really knew who they were. Queer, gender-nonconforming people in 1990s Nigeria take center stage here, illuminating the kind of trauma that can come out of confining people to narrow expectations.

I wanted this books for months, counting down the summer days until it finally came out. So I was thrilled it was a pick for Book of the Month this month.

The book starts with the death of the main character. That is, after all, its title. But The Death of Vivek Oji is more than a tale of life and death. Rather, it’s an examination of who a person is and who actually knows them.

Set in Nigeria, primarily in the 1990s, it follows Vivek from childhood into early adulthood. While Vivek uncovers his own identity – including gender identity and sexuality – his family brushes him off as sick, like something’s wrong with him. They choose not to understand him, and are left to figure it out only after it’s too late.

The novel jumps back and forth through time and between narrators. Sometimes we’re seeing Vivek in different stages of his life. Sometimes we’re looking at the aftermath, watching people grieve and hold onto secrets they have about Vivek. At times the story is told in the first person, either from Vivek or his cousin Osita. At others, an omniscient third person shows us what’s happening with our main characters – and sometimes unexpected new characters – and what they’re feeling but not saying to each other.

The Death of Vivek Oji demonstrates how people, communities, and cultures can discourage people from being who they are and expressing themselves freely. Prejudice holds people back. But in the face of tragedy, some people learn and grow. If only it didn’t take tragedy to get there.

The Death of Vivek Oji is one of those books that’s stark and sparse, and yet also tender and emotional. It’s not so much a book that you enjoy, per se… rather, it’s one that sinks into you and shifts how you perceive the world. The writing is beautiful, the characters are vivid, and the story is expansive even among the fairly small group it portrays.

Although Vivek only gets a few brief chapters from his own perspective, we get a good idea of how others saw him. We get a sense of his personal distress and strangeness; we understand a bit of why even those closest to him sometimes fear him and all they don’t know about him. But throughout it all, it takes a long time for readers to see Vivek’s fuller picture, and even then, there’s a subtle distance that we, like his family and friends, will never overcome. In many ways, he remains an enigma to the end.

Other characters are much easier to grasp; they all feel distinct and believable, and they really carry the book. Osita (cousin) and Kavita (mother) are two that stand out in particular as strong and complete characters. They are also perhaps the most tragic among Vivek’s surviving loved ones. It’s heartbreaking to watch Kavita grieve and then question and then realize the damage she played a part in inflicting on her only child. Osita’s private confession at the end is shocking and heart-wrenching, changing everything we thought we knew about that last day.

The Death of Vivek Oji is also an excellent addition to the growing body of literature by and about transgender, nonbinary, and gender-nonconforming people. This novel deftly parses out the internal and external struggles a person can face when coming to terms with their own gender identity. Figuring out yourself can be hard enough, but when you add in the lack of understanding from those closest to you, it can be devastating and damaging. In the case of Vivek, it’s painful to watch as his family refuses to comprehend and accept him; thankfully, he finds a welcoming group who allow him – or her – to flourish and be content.

Another great recent book about a transgender character – who’s also black and queer – is Felix Ever After by Kacen Callender. Check out my review here.

Due this November, Zeyn Joukhadar‘s highly anticipated second novel, The Thirty Names of Night, is about a Syrian American transgender character.

People in the LGBTQ+ community have long faced horrific “treatments” for having different gender or sexual identities. I appreciate that in The Death of Vivek Oji, the attempt to beat “demons” out of Vivek at the hand of a priest in a church is condemned. Conversion “therapy” and other religious or scientific tactics to eliminate a part of one’s identity are abusive and should be banned worldwide. It’s a shame so many don’t see it for what it is.

One religious or superstitious element I did like, however, was the suggestion of reincarnation. It’s a subject I generally find fascinating, and I thought it was interesting how it played out in this novel. It also left us with a bit of a mystery – how did Vivek know about that other name? (If you’ve read to the end, you’ll know what I’m talking about.)

As I read The Death of Vivek Oji, I found myself feeling more and more connected to it and affected by it. My personal rating of it kept rising as new layers were uncovered. Although it’s short, this is a compelling, thought-provoking novel.

The Death of Vivek Oji is poignant and stunning, and it tackles important concepts that translate into real, lived experiences. It’s not an easy book, but it is one that deserves attention, and it will stay with you long after reading its last page. Thank you, Akwaeke Emezi, for this powerful novel.

The Death of Vivek Oji is the third book I’ve read in the past year that’s set in Nigeria. All three have been set in different decades, offering me a chance to get to know the country through time. Chinelo Okparanta’s Under the Udala Trees also highlighted an LGBTQ+ protagonist, and I loved Abi Daré’s The Girl with the Louding Voice. What book set in Nigeria should I read next? What books set in other parts of Africa do you recommend?

The Girl with the Louding Voice – the debut novel from Abi Daré – was one of my most anticipated books of winter 2020, and I was thrilled when it was a pick for Book of the Month in February. I just spent the last few days with it, and I can say it more… END_OF_DOCUMENT_TOKEN_TO_BE_REPLACED

Under the Udala Trees

I have a long and ever-growing list of books I want, but, like many readers, I must admit that I tend to be drawn to the same three or four genres. So sometimes, it’s nice – and important – to get a fresh perspective thrust into your TBR. For my birthday last May, my sister… END_OF_DOCUMENT_TOKEN_TO_BE_REPLACED 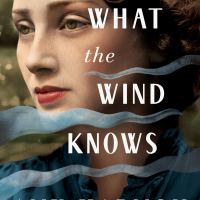 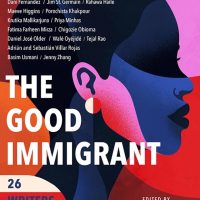