One of my most anticipated books for the end of this year was A Dash of Salt and Pepper by Kosoko Jackson. I admit, I’ve been planning to read his first adult romance, I’m So (Not) Over You, all year, but it somehow hasn’t happened yet. However, I’m happy I got to read A Dash of Salt and Pepper; it’s an endearing and fun romance, and now I’m even more excited to dive into the rest of his books.

Special thanks to the publicists at Penguin Random House and to NetGalley for providing me with an ARC of this book!

Xavier grew up in a small town in Maine, and he couldn’t wait to get out into the bigger world and make a name for himself. But after graduating from NYU and earning a master’s from University of Chicago, Xavier is now in a bit of a quarter-life crisis. The fellowship to which he’d pinned his hopes and dreams has passed on him, his long-term boyfriend dumped him, and now he’s back with his parents in the small town he’d tried so hard to escape. Shortly after returning home, Xavier is presented with a second chance on that fellowship… but he’ll need to scrounge up the money to cover their fee before he can accept. With few options, Xavier reluctantly accepts a position as a prep chef at a local restaurant, The Wharf, which is owned by his new enemy, Logan. Their first meeting wasn’t great, but Xavier can’t deny that Logan is good-looking, even if he is 13 years older than him and has a teenage daughter. Soon enough, Xavier and Logan form a connection, but how can Xavier pursue a relationship here in Maine if his heart is set on the fellowship in Berlin?

From the first chapter of A Dash of Salt and Pepper, Xavier Reynolds jumps off the page. He’s a witty, sarcastic, and ambitious 26-year-old with a lot of opinions. The whole book is told from his perspective, and he can be a bit much at times (for the reader as well as the other characters—especially Logan!), but he’s a vivid protagonist.

His relationship with Logan starts off pretty badly, and their second and third encounters aren’t much better. They’re pretty awkward, and, at least for Xavier, he quickly views Logan as a sort of enemy. A dramatic reaction, to be sure, and one he’ll have to get over if he wants to get his future back on track. Xavier has to ignore his pride and take a job as a prep chef at Logan’s restaurant, The Wharf, and it’s not long before the two men start to feel something more between them.

This is an age-gap romance, which can be a hard sell. And I admit, I wasn’t 100% convinced by Xavier and Logan’s relationship. In part, it’s due to their different maturity levels at age 26 and 39, respectively. Moreover, it sometimes felt like Logan treated Xavier in too parental a way, similar to how he talked to his 14-year-old daughter. Perhaps the biggest issue is simply that we skip over the first few weeks of Xavier and Logan dating. It goes from enemies who work together to an electric moment at a concert to a cute first date… and then suddenly they’ve been dating for a few weeks. I wish we’d seen more of those early weeks so their improved relationship would feel more gradual and realistic.

Beyond the romance, much of A Dash of Salt and Pepper feels like a coming-of-age story for Xavier. Rather than a teenager growing up, it looks at a man who escaped his small town, lived in New York City and Chicago while earning an impressive education, and then ended up back at home with his parents, feeling like a failure. In his years away, Xavier describes being judged and embarrassed by his small town origins, and he’s become sarcastic and reactionary. As his best friend Mya and new boyfriend Logan both tell him, Xavier needs to get back to who he is and become more comfortable in his own skin. I liked seeing Xavier’s growth in this book, even if I would have changed the ending a bit.

This works similar to the many Hallmark movies out there: Guy leaves big city for small town—which he hates—and finds love there. How can he reconcile these competing desires and have it all? Or is the small town actually exactly where he’ll be happiest after all? Now, I won’t spoil this for you and tell you whether Xavier remains a city person at heart or regains a love for his small town. And I won’t tell you how it compares to or contrasts with Book Lovers by Emily Henry, which also has the small town setting. What I will say is this: I agree with Xavier’s assessment of small towns. I grew up in a smaller town than his (9,000 population? Ha! Try a population of only 2,000!) and, like him, couldn’t wait to leave and see the world. Happily, I never had to return to my hometown, but I could understand how Xavier felt in many ways. But can love overcome all and make you plant roots somewhere so different than you’d planned? You’ll have to read this book and find out!

Overall I enjoyed A Dash of Salt and Pepper. I related to Xavier in certain ways (particularly the small town discussions and his escape to the big city to get an education), loved his many opinions and perspectives on things, and liked the many music and movie references. Despite some uneven pacing and needing more time with Xavier and Logan’s developing relationship, I did ultimately like the two of them quite a lot. And Logan’s daughter Anne is awesome.

I will definitely be reading Kosoko Jackson’s previous romance, I’m So (Not) Over You, very soon, so stay tuned for that review!

You can buy A Dash of Salt and Pepper here – it’s available as a paperback, ebook, and audiobook.

Sometimes two cooks in the kitchen are better than one in this swoony romantic comedy from the author of I’m So (Not) Over You.

Xavier Reynolds is doing less than stellar. He just got dumped, was passed over for a prestigious fellowship, and to top it all off he’s right back home in Harper’s Cove, Maine (population: 9,000). The last thing he wants to do is to work as a prep chef in the kitchen of the hip new restaurant in town, The Wharf. Especially since the hot, single-father chef who owns it can’t delegate to save his life.

Logan O’Hare doesn’t understand Xavier or why every word out of his mouth is dipped in sarcasm. Unfortunately, he has no choice but to hire him—he needs more help in the kitchen and his tween daughter, Anne, can only mince so many onions. It might be a recipe for disaster, but Logan doesn’t have many options besides Xavier.

Stuck between a stove and a hot place, Logan and Xavier discover an unexpected connection. But when the heat between them threatens to top the Scoville scale, they’ll have to decide if they can make their relationship work or if life has seasoned them too differently. 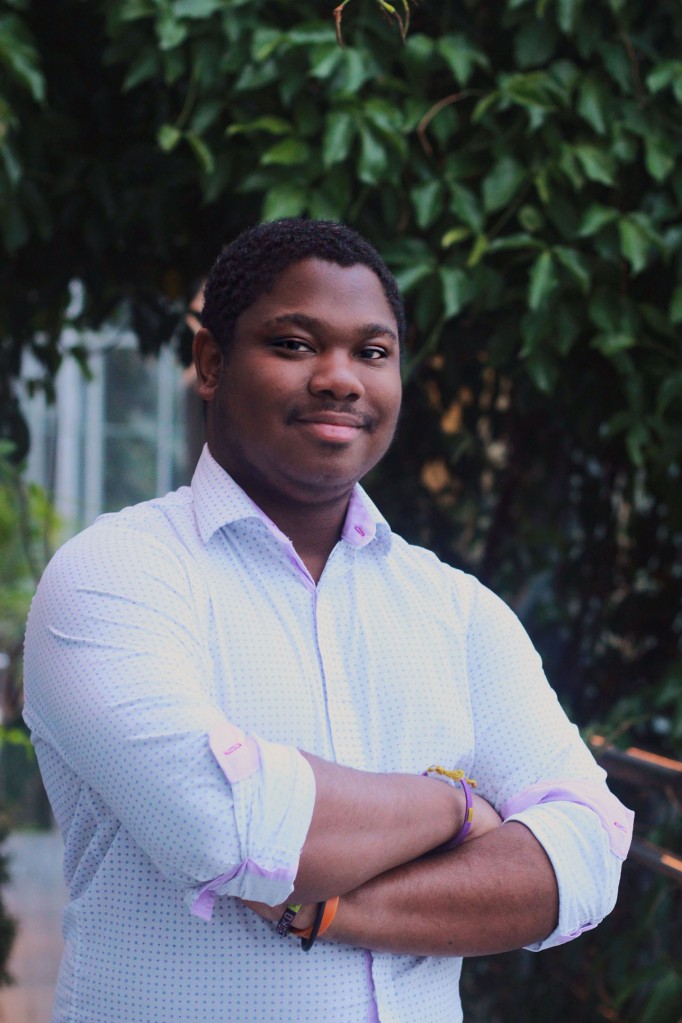 Professionally, is a digital media specialist, focusing on digital storytelling, email, social and SMS marketing, and a freelance political journalist. Occasionally, his personal essays and short stories have been featured on Medium, Thought Catalog,

When not writing YA novels that champion holistic representation of black queer youth across genres, he can be found obsessing over movies, drinking his (umpteenth) London Fog, or spending far too much time on Twitter. His YA debut, YESTERDAY IS HISTORY, will come out in 2021, published by SourceBooks Fire and his adult #OwnVoices queer Romcom, I’M SO (NOT) OVER YOU will come out in 2022, by Berkley Romance.

Black Love Matters: Real Talk on Romance, Being Seen, and Happily Ever Afters

One of my most anticipated books this month was Black Love Matters: Real Talk on Romance, Being Seen, and Happily Ever Afters, edited by Jessica…

Okay guys, here’s the deal: I am so tired of politics and the Trump administration at this point. I just want it to end already.…

Something to Talk About

About one year ago, Meryl Wilsner released their first book, Something to Talk About. This Hollywood-set workplace romance, featuring two women and an age gap,…

I’ve been looking forward to Claire Kann’s adult debut, The Romantic Agenda. This is one of only a handful of romances I’ve come across that… 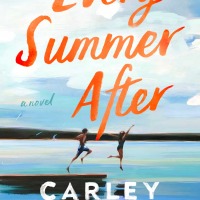 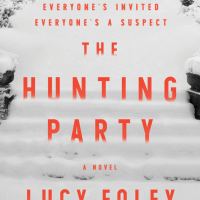 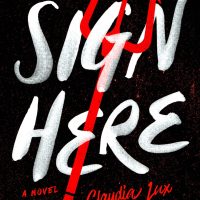 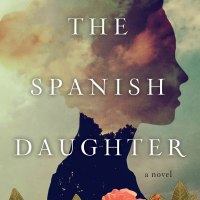 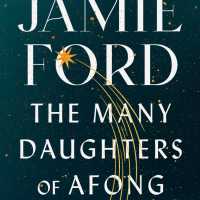