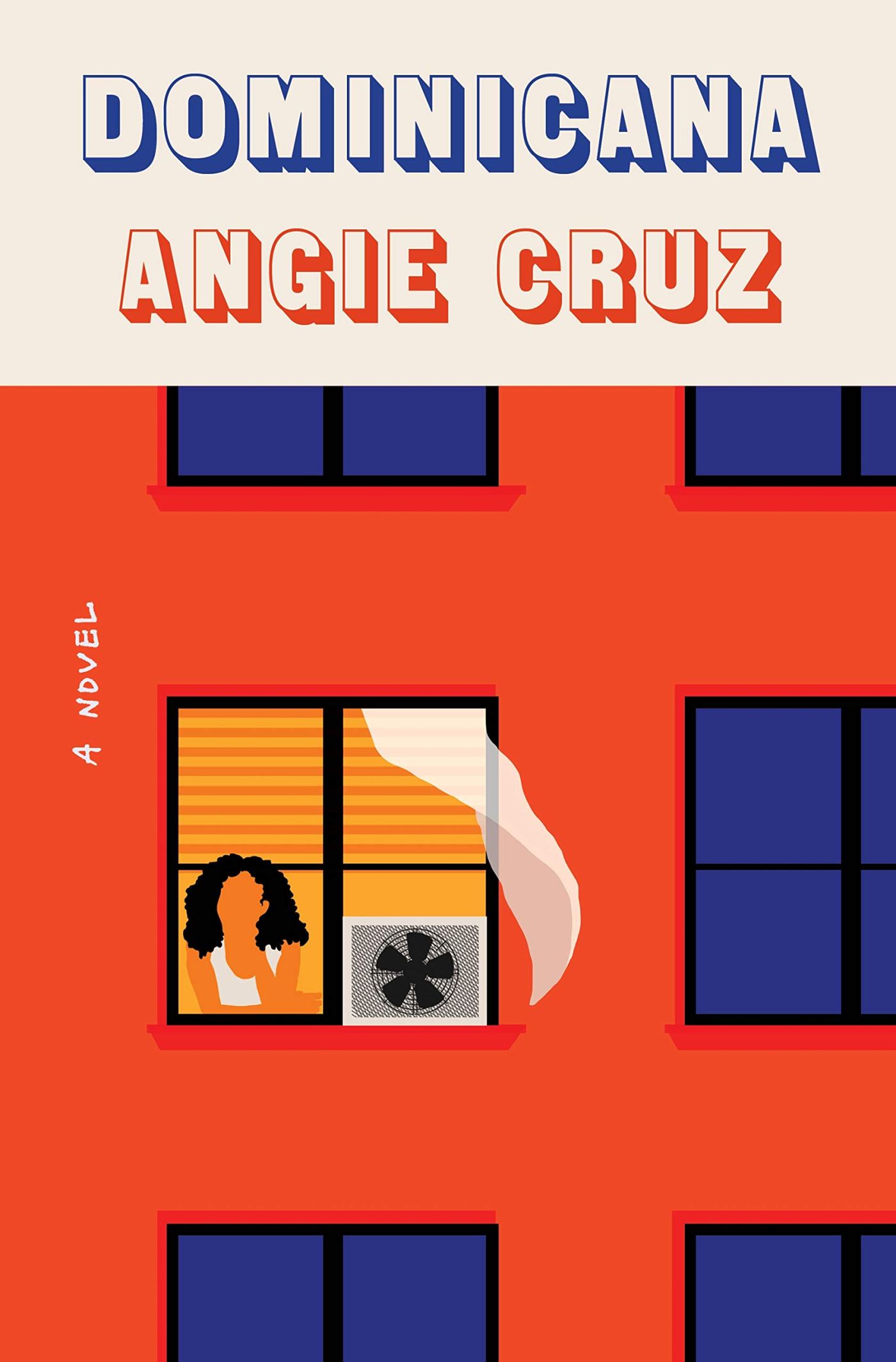 I discovered Dominicana by Angie Cruz thanks to Book of the Month featuring it as one of their August 2019 picks. Although I hadn’t heard of it before, reading its description made it an instant impulse buy, and I was eager to read it. Fast forward a few months, and after finishing Silvia Moreno-Garcia’s Gods of Jade and Shadow, I wanted to stay in the Latinx, Central American world a bit longer. So Dominicana, waiting for me since summer, seemed like the perfect choice.

Unlike that previous read, set almost entirely in Mexico in the 1920s, Dominicana travels from 1960s Dominican Republic to New York City. It, too, is about a teenage woman, but instead of embarking on fantastical cross-country quest, Ana is planted firmly in the real world and being forced into marriage at just 15. It’s not long before she’s pregnant… and before she becomes a victim of domestic violence. On top of that, Ana is a jobless immigrant, dependent on her isolating husband. She is largely cut off from her new country, and she doesn’t speak the common language or have the opportunity to learn it.

Though we start off feeling disappointed by everyone in Ana’s life, we can’t help but see glimpses of their perspectives. But more importantly, we see Ana move past their problematic actions and limited ways of thinking, rising up to take charge of her own circumstances. From her initial low point – and from where she falls when it gets lower still – we follow Ana as she grows braver, more independent, and understood. It’s a painful journey, but we watch as she evolves over just a year living in New York.

Dominicana is heartbreaking and a difficult read, but it’s also so important, because it’s a story of so many immigrants in our country. Indeed, the book was inspired by the author’s mom, as well as other Dominicanas who spoke with Angie Cruz about their experiences. With Dominicana, we get a peek into lives that mirror those of real people, and it’s so important to see them represented with honesty and tenderness. It’s vital that we better understand their experiences, especially in this turbulent time. We get to see what it’s like to be an immigrant, how hard it can be, and what kinds of issues they may face.

In many ways, reading Dominicana pulled me right back to when I was in college, pursuing a degree in English. I had two separate classes that focused on Latinx literature. I remember reading Dreaming in Cuban, George Washington Gómez, and The Brief, Wondrous Life of Oscar Wao. From those classes, I found Central American and Latinx literature to have such a particular voice.

In the case of Dominicana, it wasn’t about magical realism, which is popular in Latinx literature. Instead, it was more in the way the language is used: the sentence structures, the protagonist’s observations, the way she describes people and experiences. And as a young teenager, Ana’s language often feels innocent and naive. As I read Dominicana, I couldn’t help but think this book would be perfect for those Latinx literature classes. For me, it was both nostalgic and refreshing to read this kind of book again, for the first time in 7 or 8 years.

Dominicana is a coming-of-age novel that pulls readers through a series of difficult situations. From being pushed into marriage to being shipped to a new country, from domestic abuse to teen pregnancy, from naïveté to a strong, confident immigrant, it’s an important and illuminating read. It’s incredible to get into Ana’s head and watch as she grows, and the effect is both enlightening and empowering. Dominicana is a book I’d encourage everyone to read. 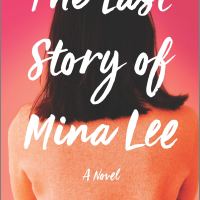 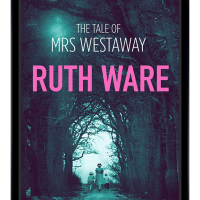