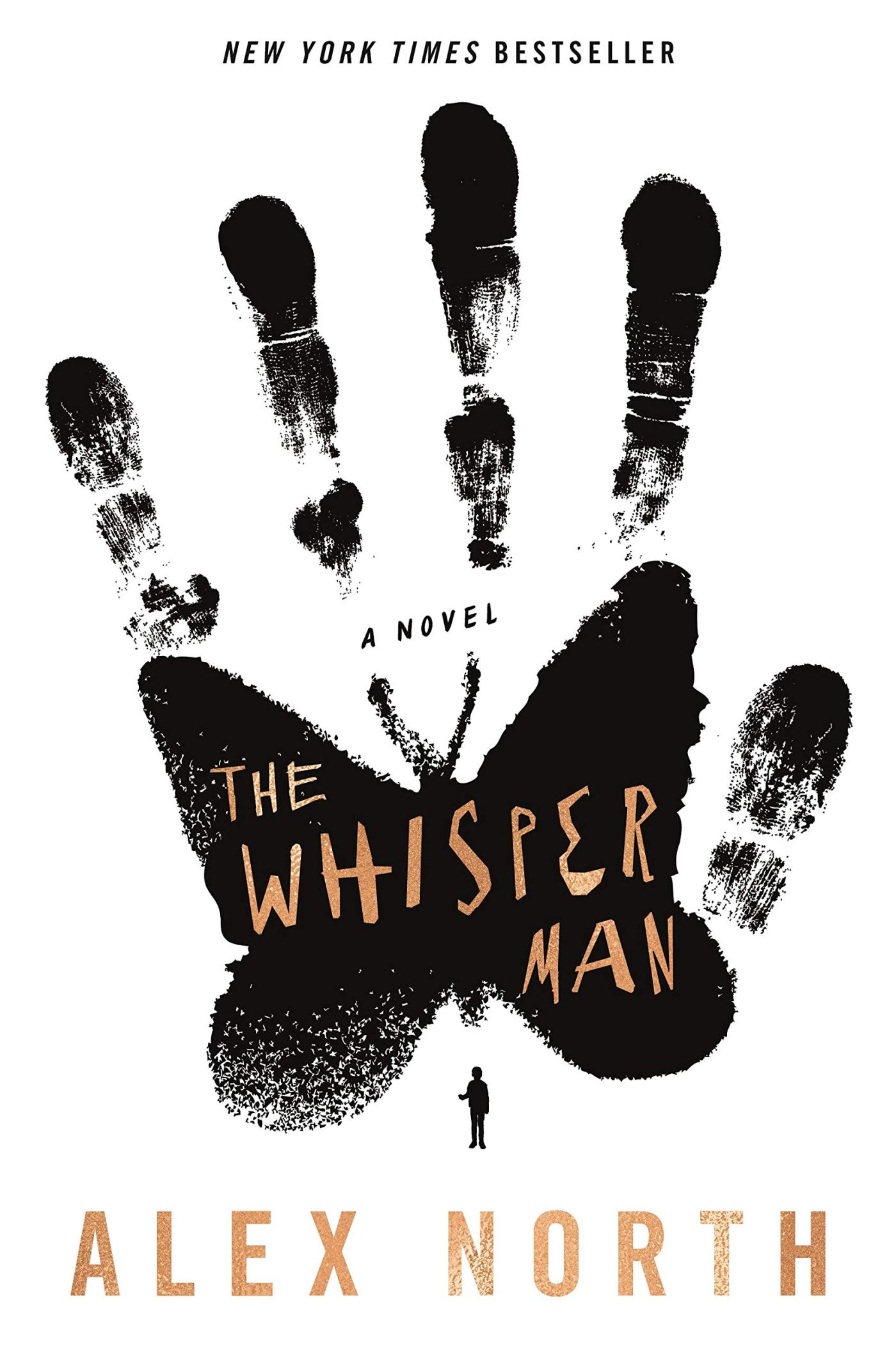 The first I ever head of Alex North’s debut novel, The Whisper Man, was when it was a Book of the Month selection last August. Instantly, I knew I needed to read it – the cover and synopsis both alighted my imagination, and I love anything scary, especially if it might be supernatural. So I added it to my box, along with The Turn of the Key and Dominicana.

Now that I’ve finished reading it, the lasting impression is: “Wow. What an incredible book.” Actually, I thought that several times while reading it. The Whisper Man offers so much depth, so many shocking twists and heartbreaking secrets, and such vivid descriptions that it’s engrossing and stunning from first page to last.

When The Whisper Man begins, it’s been 20 years since the titular criminal abducted and killed several young boys. Though the man was caught and sentenced to life in prison, he left some loose ends that could never be solved and a police detective – Pete Willis – who could never recover from the terrible case.

Now, a new kid has gone missing, and it looks like the work of the Whisper Man all over again. Pete Willis joins the younger police detective Amanda Beck in trying to unravel this mystery and find the boy before it’s too late. [Side note: I was pretty excited to see that one of the main characters almost has my name. Amanda Beck isn’t far off from Amanda Whitbeck, huh?]

Meanwhile, Tom Kennedy and his 7-year-old son Jake have just moved to a (potentially haunted?) new home in the same area. After the death of Tom’s wife, Rebecca, he and his son are struggling to communicate and move forward. But then, adding to the stress, Jake – shy and dreamy – seems to know things he shouldn’t have any way of knowing. Is he psychic? Is he in real danger?

One thing I love about The Whisper Man is how much emotional depth it offers. Early on, the weight of loss and the lingering grief both Tom and Jake feel made me cry. As the story continues, my heart kept breaking because of the taut relationship the father and son now have. They both try to understand each other and express love, but they can’t quite get it right.

There’s also a heavy backstory surrounding Pete Willis, the man who caught the original Whisper Man. He’s stoic now, but he carries the burden of regret – not just about things he missed in the 20-year-old case, but also what he did wrong in his own marriage. A recovering alcoholic now, he’s alone in the world, with only his troubled thoughts to keep him company. He ends up having a powerful story of his own, heart-wrenching as much as it is heart-warming.

The Whisper Man also weaves in several surprises. Connections you hadn’t considered, depictions that only make sense later on, twists that never came up earlier – all that and more is here. A few times I’d read a paragraph and exclaim, “What?!” One revelation was so shocking I actually had to put the book down and digest the new information for a few minutes before I could continue reading.

None of the aforementioned shocks ever come off as forced or unrealistic, though. They actually make the picture clearer, filling in pieces of the puzzle so that the full image is finally in view. It takes expert writing to leave the readers guessing even when the surprises end up making total sense, and Alex North displays exactly that here.

I can’t really reveal too much more of the plot and highlights, because there are spoilers everywhere. But I will say, The Whisper Man is a book full of heart as well as terror. It’s thrilling and scary, but it’s also deeply moving. It’s a quick read, each chapter propelling you forward even if it’s way past your bedtime. And if you’re like me, it may make its way into your dreams when you finally do go to bed.

The Whisper Man is one of the best thrillers I’ve read, and I’m so glad I impulse-bought it last summer. I should have read it sooner. Alex North’s second book, The Shadows, comes out July 7th, and you can bet I’ll be reviewing it not long after. 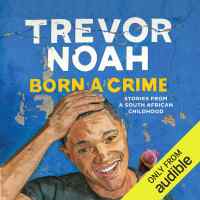