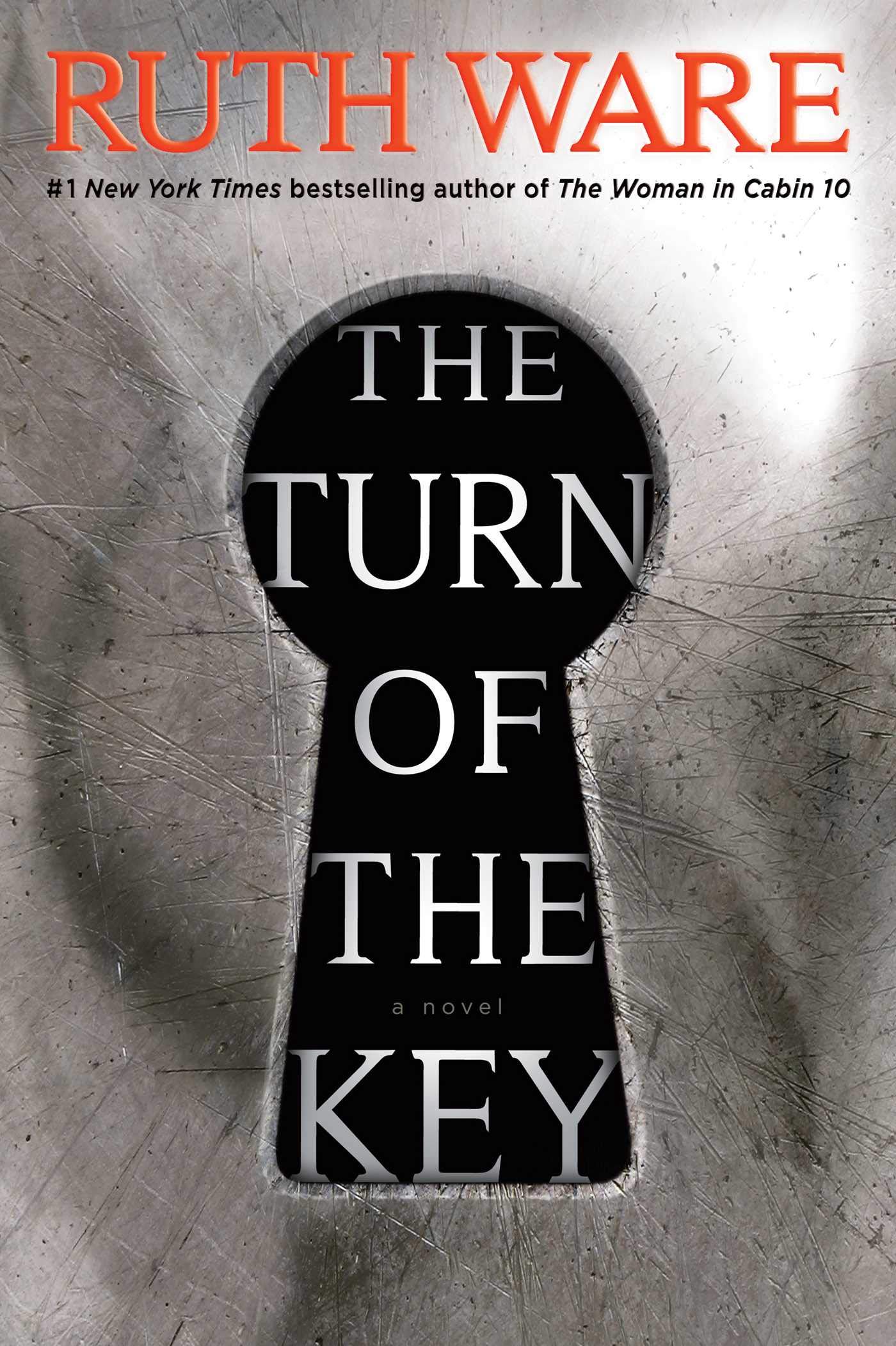 Following Ruth Ware‘s thrillers, In a Dark, Dark Wood, The Woman in Cabin 10, and The Lying Game, her fourth novel, 2018’s The Death of Mrs. Westaway, presented a new, more gothic side to her storytelling. This theme carries over into Ruth Ware’s newest book, The Turn of the Key, released last month. I’ve decided to read it next in my trio of thrillers related to living in another’s home as part of your job duties, following The Au Pair by Emma Rous and preceding Riley Sager’s Lock Every Door.

Ruth Ware plays with format this time, telling the story told through her lead character’s plea to a lawyer. Rowan is in jail under the charge of murder, but she insists she’s innocent. To prove it, she explains everything from the beginning. She admits her many flaws, but murder is certainly not one of them.

Rowan had plenty of experience working as a babysitter for a local daycare, but she was ready for a change of pace. When her application to become a live-in nanny was accepted, Rowan was thrilled. She moved up to Scotland to care for four girls, ranging from a fussy baby to a surly teenager. Most of the trouble, though, came from the 5- and 8-year-old, Ellie and Maddie.

The setting is an updated version of unsettling. It’s a large house, part traditional and old, and part ultra-modern and state-of-the-art. The family has installed voice-activated technology throughout the home, which can be convenient… or just creepy. Imagine constant surveillance, malfunctioning lights and sound systems, and doorbells that ring on their own. Throw in an unfriendly maid and a groundskeeper who’s nice but potentially untrustworthy, and we have a classic gothic… albeit brought into the 21st century.

Rowan knew going in that all of the previous nannies fled the home in fear, claiming the house was haunted. But Rowen wasn’t so easily scared and didn’t believe in ghosts. And yet, the constant sound of footsteps above her top-level bedroom and the glitchy technology – not to mention a tiresome group of kids to look after – left her on edge, exhausted, and not so sure what she believed anymore.

Although Rowan is explaining all of this in a letter to a lawyer, there are some secrets she conceals until the end. And for good reason: They can seem incriminating. We don’t find out until the end, but wow, are these some unexpected shocks! One sudden reveal will have you flipping back to earlier pages in the book. The final twist will leave you stunned and speechless. What an ending!

The Turn of the Key may be Ruth Ware’s best book yet. For me it’s tied for #1 with The Death of Mrs. Westaway and The Woman in Cabin 10 – all perfect books in my humble opinion. Here, as with The Woman in Cabin 10, we get the unreliable narrator trope I love so much. But this time, the narrator is intentionally concealing info, as opposed to a sleep-deprived alcoholic who may not be able to differentiate between reality and fiction. As with many Ruth Ware books, there’s a slight sense of being trapped as well as of being on display for hidden eyes. The elements of a morbid history, as well as a dangerous poison garden, add to the gothic feel, helping to offset how modern the technological theme makes the story.

Ruth Ware is one of those authors I consistently love and auto-buy. I pre-ordered a signed copy of The Turn of the Key from Barnes & Noble before its release, then ordered a Book of the Month edition, too. I’m glad to have both versions, because The Turn of the Key is an excellent book that will be worth revisiting in the future. Ruth Ware seems to get better with each book, and I can’t wait for book #6.

4 thoughts on “The Turn of the Key”